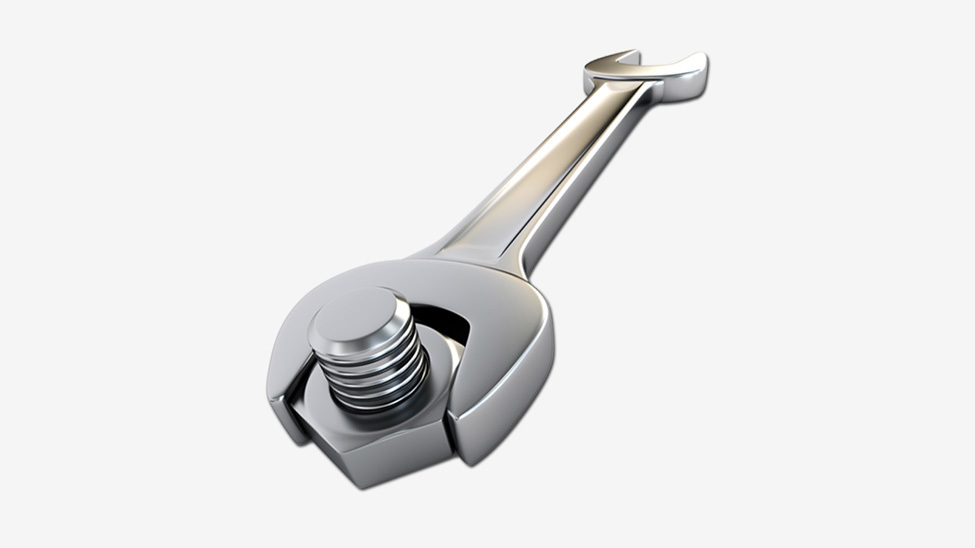 Believe it or not, the legendary 7.3 Powerstroke diesel engine is not problem free.

Common 7.3 Powerstroke problems can develop over the course of its lifecycle and those hundreds of thousands of miles.

Here are the most common 7.3 problems, how to spot them, and how-to articles on fixing them.

Like a gritty old hunting dog that just won’t quit, your 7.3 Powerstroke diesel engine has officially become a legend. But despite being called the “best Powerstroke Ford ever built” and over 15 years since the last 7.3 left the production line, 7.3 Powerstroke problems are not as uncommon as you’ve been led to believe.

But the good news is, that as common as 7.3 Powerstroke problems are, most of the fixes for them are pretty straight forward.

Time, tools, and some tenacity go a long way in DIY repairing your 7.3 diesel’s most common problems. You bring those and we’ll show you where to point them…

The failure of this sensor would create a no start condition or would shut the truck off as you were driving. An easy way to diagnose a failed CPS is to check for tach movement when you crank the engine over. If the tachometer doesn’t move, the CPS is probably bad.**

**Careful though, because after 2001 Ford changed the way the tach received electrical signal and this is no longer a reliable method to troubleshoot the CPS. Read this article for details on 7.3 CPS troubleshooting and replacement.

The filter housing develops cracks in the aluminum housing and leaks fuel. The heating element inside the fuel bowl filter housing can short out, blowing a fuse and causing no start. And the o-rings on the fuel filter drain lever on the back of the fuel bowl assembly would corrode and leak.

The pipes can leak from many points but most commonly at the joints. Leaking of the up-pipes causes the engine to lose power and for exhaust gas temps–EGTs–to increase.

Aged Exhaust Back Pressure Valves would open up in cold weather and stick on. This would cause a loud whining, “jet-engine” noise to come from the exhaust.

Many 7.3 common problems were due to worn, fraying, and/or melted wires. The under valve cover harness–UVCH–would stop communicating with the glow plugs or injectors. This would cause rough starting and/or misfires.

7.3 Powerstroke valve springs didn’t have a high seat pressure. This led to valve float at high RPM’s sometimes causing bent or broken pushrods. Aftermarket springs and shims are available to solve the problem.

Injection Pressure Regulator is a valve on the 7.3 high pressure oil pump. It can stick, get leaking o-rings, fail, or have a faulty connector. Read this article for more detail on troubleshooting and fixing the 7.3 IPR.

Several things can cause your 7.3 to overheat. Rusted thermostat, worn or perforated radiator, a failed 7.3 water pump, running the wrong or bad coolant, and/or a broken engine cooling fan.

The 7.3 fuel bowl heater element sits at the bottom of the fuel bowl. A common problem with it, especially as your Powerstroke ages, is that it can blow the maxi fuse and/or fail or short itself out. When that happens it disables the PCM–Powertrain Control Module.

A 7.3 Injection Control Pressure sensor–ICP–sensor failure, will make your diesel engine run rough. You can check to see if the 7.3 ICP is causing that rough running by unplugging it.

The PCM will then use default settings for the ICP and the rough running should go away.

Fixes for Other Common 7.3 Problems